Alissandra Cummins from Barbados was elected President of the International Council of Museums (ICOM) on October 8th, 2004, in Seoul (Republic of Korea). It is the first time that ICOM, created in 1946, has elected a woman as President. She succeeds Jacques Perot (France), President of ICOM from 1998 to 2004.Following a degree in Museum Studies in 1989 from Leicester University (United Kingdom), Alissandra Cummins began her career as Research Assistant at the Museum of Mankind (United Kingdom). She became Deputy Director of the Barbados Museum and Historical Society, St. Michael (Barbados), before taking over as Director in 1985.

Alissandra Cummins is Chairperson of the Barbados National Commission for UNESCO. She was the Vice-chairperson of ICOM Museum Association of the Caribbean (ICOM-MAC)from 1989 until 1992. From 1998 to 2001, she was a Member of the UNESCO Executive Board. She has widely contributed to the influence and protectionof Cultural Heritage in her country in 1999, by becomingSpecial Envoy for Cultural Heritage in Barbados.

The newly elected Chairperson will be heading an Organisation with a network of 20,000 museums and museum professionals, spread over five continents. In the next three years, Ms. Cummins will chair an Executive Council made up of 16 members, also elected during ICOM’s 21st General Assembly in Seoul:

from the ICOMOS International Secretariat

Message by the President of ICOMOS, Michael Petzet, concerning the earthquake and ensuing tsunami in the Indian Ocean
Paris, 7 January 2005

ICOMOS joins the international community in deploring the tragic loss of life due to the tsunami which hit the coasts of several countries across Asia and Africa on Sunday 26 December 2004 and expresses its heartfelt sympathy to the populations and governments struck by this tragedy.

In these days all of our members are asking how we with our professional network can help those countries affected by the Tsunami disaster.

We Koreans are deeply concerned about China’s bid to put Koguryo ruins including tomb murals in its territory on the World Heritage List since we have reasonable doubts on China’s political intention for the bid. We do not oppose the historical value of the remains or the application itself. We were so disappointed when North Korea’s bid for its Koguryo tomb murals in North Korea was put on hold in the 27th session of the World Heritage Committee by Chinese objection. Just a few years later, China is pushing its own bid on the similar Koguryo burial sites and murals in northeastern Chinese border cities. We can hardly believe that China has no other designs beyond the preservation and protection of the historic sites, which both North and South Koreans regard as their spiritual symbol as well as the origin of national identity. 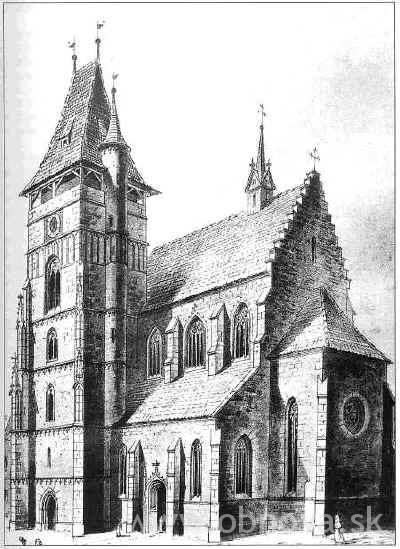